ENTRY OF GOODS INTO THE UNITED STATES

Customs and Border Protection (CBP) is responsible for securing and facilitating trade to and from the United States and around the globe; securing it from acts of terrorism and assuring that goods arriving in the United States are legitimate and that appropriate duties and fees are collected.

Before September 11, 2001, the major responsibility of the former U.S. Customs Service was to administer the Tariff Act of 1930, as amended. When Customs subsequently merged with other border enforcement agencies to become U.S. Customs and Border Protection, CBP’s priority mission became homeland security: detecting, deterring and preventing terrorists and their weapons from entering the United States. 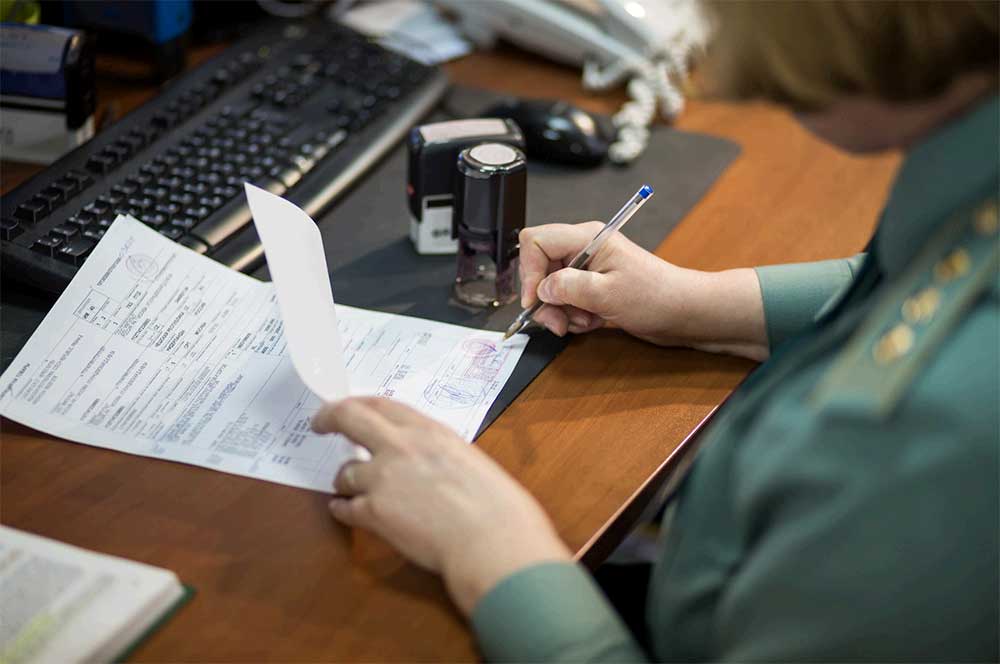 The Harmonized Tarriff Schedule is an International Customs Number that consists of 10 Numbers. Also known as the HTS, all cargo that enters the USA is categorized according to the HTS. The first 6 are nominated by the World Trade Organization participating countries the last 4 are specific to the USA.

The duty rate you are going to pay is determined by this number; customs duties are generally assessed at a

percentage of the dutiable value of the imported goods. It is U.S. Customs who makes the final determination of the correct rate of duty to be paid by the importer.

Classification is a very complex process requiring intimate knowledge of regulations that change on a regular basis. If you don’t pay the right amount of Duty because you are using the wrong classification, it can mean penalties for the importer. The Duty rates are the fees that you pay to Customs as tariffs on your goods. In most cases the customs broker will pay the duty to Customs on behalf of the importer and simply invoice the importer at a later date.

The Importer must comply with various regulations set by various participating government agencies. Some of the participating agencies you will work with when importing to the usa are Environmental Protection Agency (EPA), Department of Transportation (DOT), and the Food and Drug Administration (FDA).

As the Importer of Record you need to ensure you comply with the regulations in order to get the shipments released, non-compliance means storage on the wharf and costly delays at getting your product to market. In some instances it can result in re-export or destruction notices. 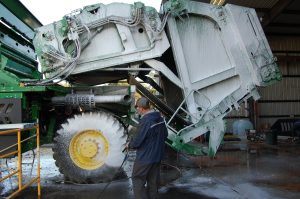 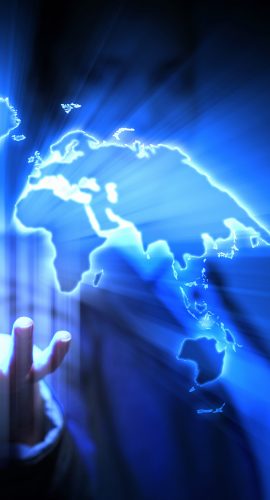 On January 26, 2009, the new rule titled Importer Security Filing and Additional Carrier Requirements (commonly known as “10+2”) went into effect. This rule applies to import cargo arriving to the United States by vessel. Failure to comply with the rule could ultimately result in monetary penalties, increased inspections and delay of cargo.

10+2 is for ocean cargo only. An ISF must be filed for containerized cargo, break bulk shipments, and for Ro-Ro shipments.

This regulation requires importers to submit 11 data elements to U.S. Customs 24 hours prior to the vessel being loaded in the foreign port. Your customs broker can file the information on your behalf, but all the information must still be collected and submitted to them. Failure to file the ISF on time, or filing with errors, can result in your shipment being detained or penalties up to $10,000. The following is a list of information that must be included in the ISF: