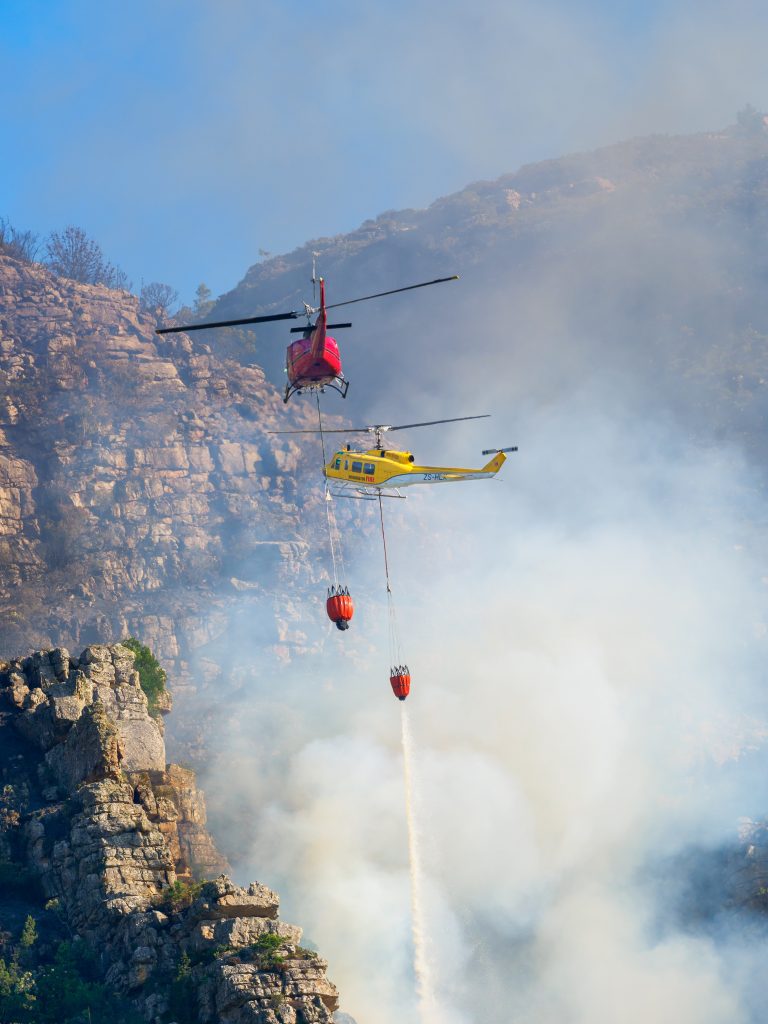 Not all RoRo cargo are intended for mega construction projects. Some serve a more serious purpose of supporting disaster relief initiatives and crisis management.

A good recent example was the transportation of a massive Boeing CH47D-Chinook helicopter to Chile, where it will be used to combat the nation’s catastrophic rise of forest fires. Given the size and special loadout of this helicopter, the team in charge of transporting took painstaking efforts to allow its landing at the port of Tacoma before before carefully towing it aboard.

Given the nature of crisis management vehicles such as this helicopter, it is crucial to use the fastest yet most precise shipping methods. Every second that it’s not put in service could be another second for a disaster to escalate further with nothing to combat it.

That is why the design of RoRo shipping solutions are ideal for transporting them. They help organizations address challenges such as:

Enabling vehicles to actually arrive at the port instead of being transported themselves can save a lot of resources on the part of the shipper. These are not just physical resources either, but also time needed for arranging special dispensation to arrive at the docks and coordinating with port authorities for such special-case transports.

Remember, these are not simply cars being rolled out to be sold at the market. These are specially designed, disaster relief vehicles that are meant to be deployed post-haste and their operators most likely due to report for duty within the same time as their arrival.

RoRo solutions enable this swift, end-to-end loading and dispatch by removing the need for heavy assembly and allow these vital assets to depart right off the port!

When you have a vehicle as highly specialized as a firefighting helicopter, there is a need to carefully plan out the process of loading and dispatching even before the cargo itself arrives at port.

The planning stage generally requires the participation of not just the stevedore teams, ship crews and dock personnel, but perhaps even some of the authorities in charge of commissioning the vehicle and technicians to make sure it remains in good condition throughout the journey.

The advantage of a RoRo solution is that it allows for plans that are more complex, incorporating both precision in terms of the type rollers use to the process of setting up the vehicle for immediate departure after dispatching from the ship.

Needless to say, the security of emergency vehicles ranks higher than the average ones. But prior to the development of RoRo shipping, the task of transporting these vehicles was still plagued by the same problems of maintaining integrity serviceability while out at sea.

The special weight and dimensions further complicated things, along with the different standards of quality held by different emergency-response organizations across the world. The development of RoRo solutions had really revolutionized their deployment, allowing the distribution of these vehicles to where they are most needed.

And given that many places around the world are certainly in need of disaster relief, the potential for RoRo to support the work of crisis management is certainly worth developing!